Seagate announced their upcoming 60 TB Solid State Drive at the 2016 Flash Memory Summit in Santa Clara, California.The announcement came with a tech demonstration, which means the product is not finalized yet. However, if Seagate is true to their word, the SSD will be the largest hard drive released to date.

Seagate is releasing the largest upcoming SSD, but they aren’t the only brand looking to put out a mammoth SSD on the market. Lenovo announced their own 48 TB SSD in their upcoming line of products. While still over 10 TB shy of Seagate’s beastly SSD, it still clearly trounces anything currently available on the market.

The State Of The Industry 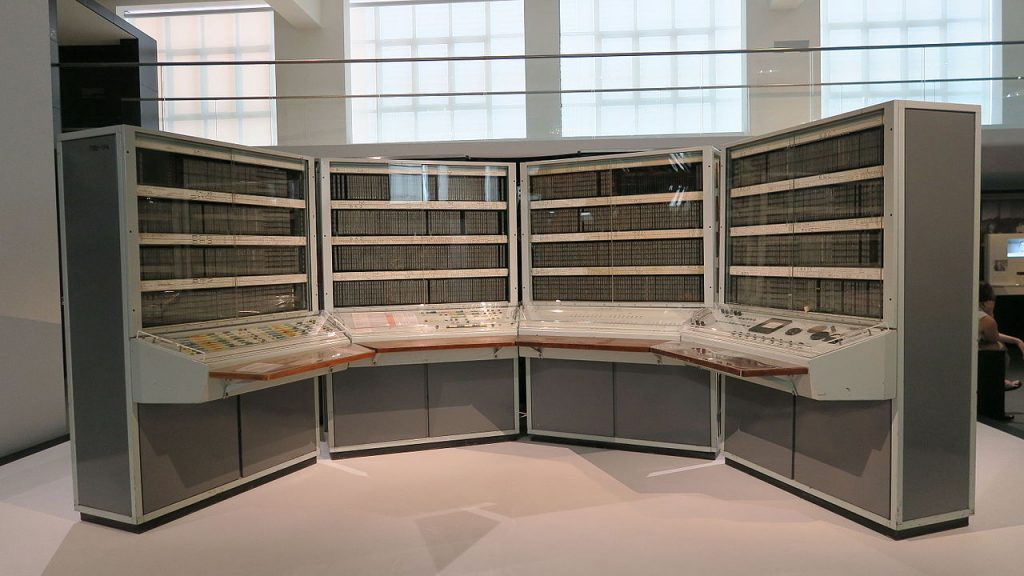 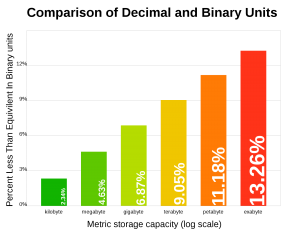 Just twenty years ago, a good hard drive was only about 2 GB. For comparison, my smartphone today has 16 GB. You could fit 30,000 of that 2 GB hard drive space into Seagates 60 TB SSD.

These days, the average computer is shipping with about 2 TB of storage, and SSD storage has seemed to eclipse the standard hard drive as the status quo storage device.

The difference between a HD and an SSD is complex, but essentially it a HD is a literal spinning disk while you can think of a SSD like a super sized USB flash drive. But as far as the user experience, the most noticeable difference is the SSD has virtually erased the boot up time computers used to have.

Not For Consumer Market Just Yet 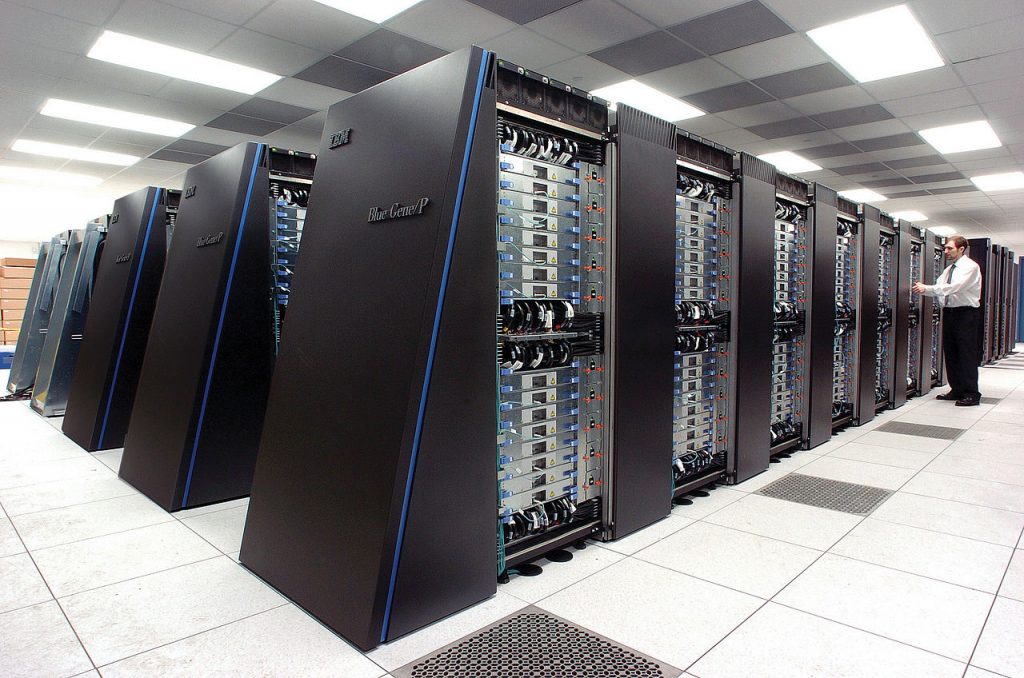 The largest SSD currently on the market, as mentioned before, is the Samsung PM1633a which runs at 16 TB. This drive sells for about $10,000, clearly making it a product that isn’t aimed at the average consumer market.

If the Seagate 60 TB SSD follows a similar price per TB model, that would set its price near $40,000. Again, clearly not marketed towards the average consumer.

These large storage devices are impressive and exciting, but aren’t things we should expect to see in our household computers for quite some time. Still, it’s encouraging to see that the industry is advancing.

This is always the pattern of advancement the industry has followed. First, brands introduce top tier products for business and government application. However, as technology continues to advance and SSDs become more affordable, we can expect to see these types of drives in consumer computer within the decade.

Even so, this is still something the average consumer can be excited about. It’s a huge leap over what’s available now, and it indicates that the industry is still making huge advances. And this is advancement that we actually can count on trickling down to the average user base.

You may not be able to get a 60 TB SSD next year, but you can expect to see it within the next few years.