When I last wrote about the 2016 MacBook Pro laptops, I questioned if the laptops were still worth the price based on the preview specs open to the public. However, with the computers on the market and reviews sailing in, the 2016 MacBook Pro has failed to impress one very important business..

Browsing around the web, many of the 2016 MacBook Pro reviews you can find are fairly positive. Reviewers seem to appreciate the beautiful retina display screen. They praise the trackpad and even the keyboard, though many were worried about the feel of the keyboard before it came out. However, one very important review had a different opinion. The official Consumer Report review, one of the most thorough reviewing agencies on the market, refused to give the new MacBook Pros their recommendation, even though they generally agreed with many of the positive points listed above. Why?

Due to this, they found they couldn’t even find a suggested battery life length to include on the stat sheet. It was a worrying sign, and ended up being the final straw that forced them to not recommend the product.

This is the first MacBook Pro that has ever failed to receive the Consumer Report recommendation. 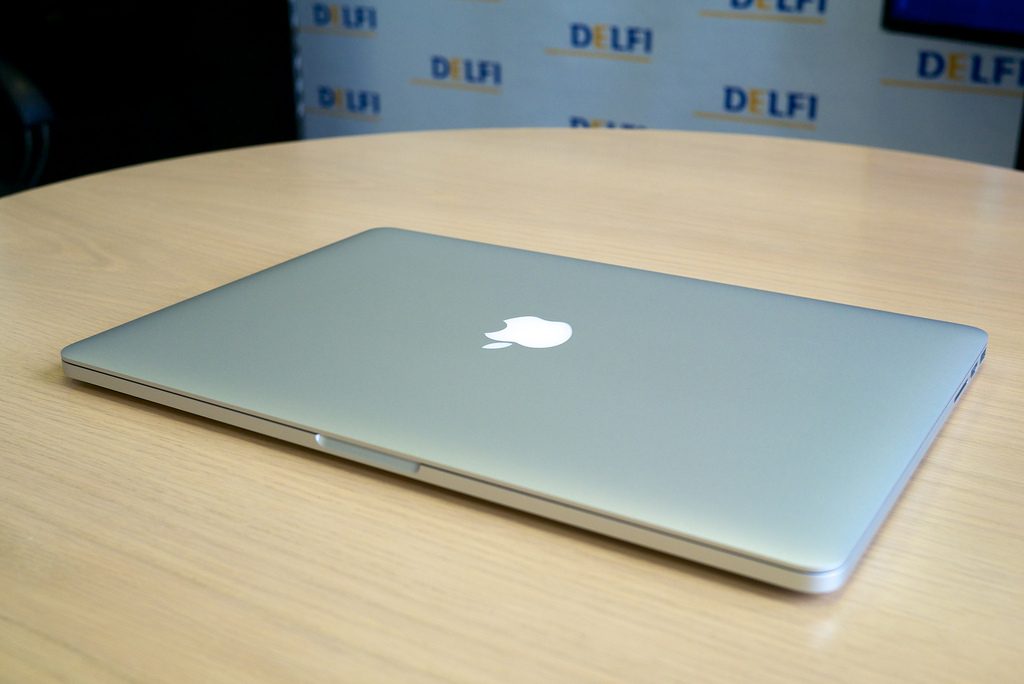 The failure to receive the Consumer Report recommendation adds to the concerns I mentioned about the laptop last time I covered it. Those concerns were mostly about the supposed innovation and the rising cost of the laptops.

One of the most heavily advertised new features is the touch bar, which replaces the F1-F12 keys with a digital display of touch buttons that can change based on what program you’re in. The press hailed this as another massive innovation for Apple, yet somehow seemed to forget that Lenovo released a very similar feature just a few years ago. The press hated that one, by the way.

The press didn’t like Lenovo’s touch bar because keyboard typing is largely muscle memory, and changing anything makes it feel clunky … at least for a few months. While many reviewers felt the same about the MacBook Pro’s touch bar, they also seemed to acknowledge its benefits.

The primary concern, however, was the rising cost of the MacBook Pro line which was not keeping up with the hardware involved.

For example, Venture Beat states that the MacBook Pro they tested cost $1,800. For this price, it comes with 8GB of DDR3 RAM, a 256GB SSD, a 2.9GHz Skylake i5 Core processor, and integrated graphics.

Meanwhile, one of the new Asus Zenbook’s has nearly identical states, but you could almost buy three of them for price of that one MacBook Pro.

I understand the quality of MacBook Pro is high and many people love the operating system, but at what point does the cost outweigh the benefits? As I just asked, at what point does the cost outweigh the benefits? If you judge based on numbers coming in from the market, then apparently we haven’t reached that tipping point just yet.

What conclusions can we draw from this? Is the cult of Apple impervious to damage, even when the product isn’t strong? Or is there something else? Perhaps the draw of MacBooks isn’t just about the hardware involved, but also the operating system and the familiarity of the programs it comes with.

Let us know what you think in the comments below.